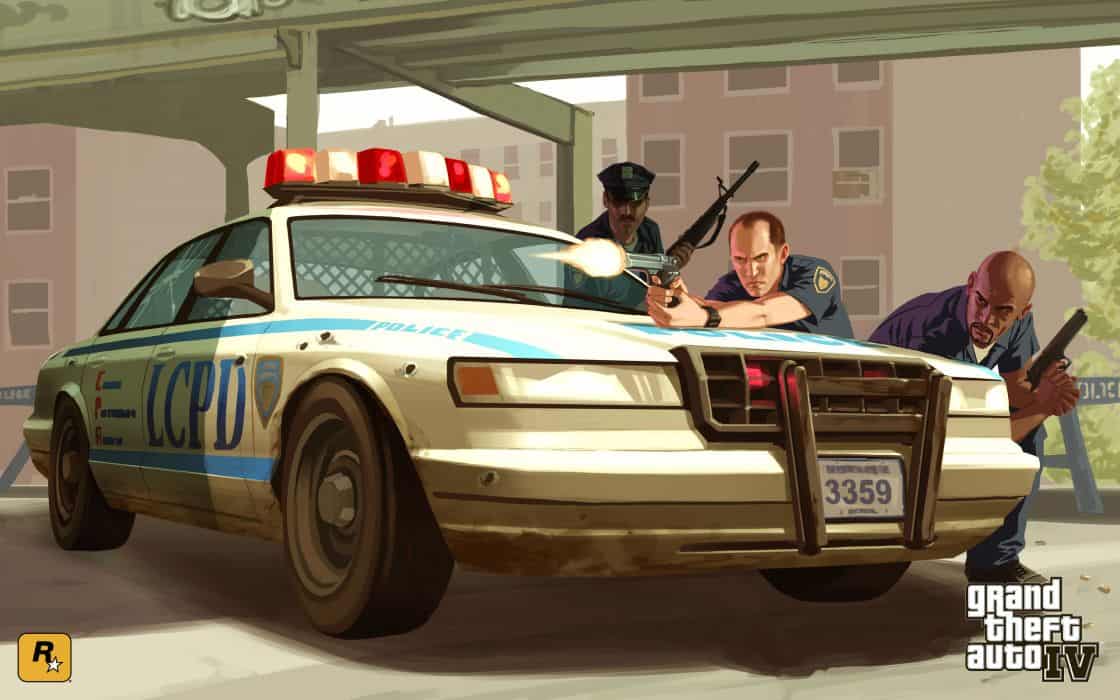 How to Get Shot by Police (in 6 Simple Steps)

So you want to get shot by police?

Although everyone appears to be doing it, getting shot by police is extremely rare and difficult.

Making it to the criminal hall of fame is as challenging as any professional sports organization. But, with a bit of knowledge (and practice) you can certainly increase your chances.

So in the name of public service, I got right to work on this extremely, time-sensitive question plaguing society and constructed a step-by-step guide.

After spending countless sleepless nights (as an effect of Cali’s finest) pondering, I came to the following conclusion:

“The quickest way to achieve suicide by police is simply avoiding any and all common sense.”

Now these things alone usually aren’t enough to get you shot by police. But, it will certainly start the chain of reactions that may ultimately lead to your fatality.

Escalation of Force in Police Shootings

Contrary to popular belief, police don’t actively hunt innocent people for sport. In fact, most law enforcement officials are just normal people like you and I seeking to serve, rather than harm, their communities.

In fact, for the express intent of preventing shootings by police, agencies actually employ some form of a use of force continuum. Basically, it’s a visual model that defines that amount of force that may be used against a resisting subject in a given situation.

Although they differ by jurisdiction, most use of force continuum models include a variation of the following six steps:

This is extremely important to take into consideration prior to provoking a police shooting.

You must be aware AT ALL TIMES of where you stand on the use of force continuum if you have any realistic expectation of getting shot by a cop.

And even then, 99.99~% of police officers will use their training and instinct to de-escalate the situation. Often without a firing a single shot.

For example, asking a cop why he’s not at the donut shop probably won’t get you shot. However, threatening the officer with bodily harm or injury most certainly will.

Before we move on to the police shooting strategy, let’s first examine the pros and cons.

None that I can think of.

But like any job, I’m sure cops also hate writing reports and processing paperwork over something stupid as much as anyone else.

By shooting you, not only will the department take care of the followup investigation, the officer will likely receive an all-expenses unpaid staycation.

And if your city erupts in absolute chaos, your friends and family members can also partake in an exclusive, after-hours, non-supervised Sam’s Club shopping spree.

Is it even possible to have more a win-win-win situation?

Before deciding to get shot by police, please review and acknowledge the possible consequences:

Before continuing, I need to be VERY CLEAR that you are FULLY AWARE of the following:

That said, let’s get started!

Six Tips to Increase Your Chances of Getting Shot by Police

Following my intensive research, I’ve identified these common six steps to increase your likelihood of getting shot by police.

By default, officers will approach you with the expectation that their presence alone will make you comply. This is time to set the tone that this will be anything other than a peaceful interaction.

Curse, scream, yell, and use aggressive, defensive and even hostile language. Or completely ignore any attempted contact by police altogether.

Bonus points if you call the officer names or question his mother’s honor.

Be sure to practice doing this correctly in your day-to-day life. That way, it’s much easier to escalate an otherwise peaceful situation by habit while under pressure.

It’s highly unlikely you’ll get shot for simply calling a cop an asshole. But, you’ll definitely send the message that you’re willing to roll the dice over your life and a $200 moving traffic violation.

Now you’ve been rude enough and made it clear that you are going to be nothing short of a complete pain in the ass, it’s time to…

This will only make things worse. Which is exactly what you want. Make any threat you can. Verbal or physical.

Threaten to sue, tap the officer’s badge, grit your teeth, raise a clenched fist to the officer’s face, or simply flip him off while doing the D-Generation X “suck it” sign.

The possibilities are only as limited as your imagination.

Although probably a bit annoyed at this point, it’s still very unlikely the cop will shoot you. Let’s further arouse his suspicions.

3. Conceal or Make Sudden Movements with Your Hands

Unexpected movements, especially of the hands, will substantially increase your chances of being shot by police.

Restricted to your automobile? Grab for something in the glovebox, center console or anywhere the officer might have an obscured view. Police are trained to notice sudden movements and will assume you’re hiding drugs or reaching for a weapon.

This step is much more effective if you do so after being repeatedly told by officers to show your hands and not move. To play it safe, just keep your hands concealed at all times.

A common belief amongst cops is that suspects only run when they have a reason to do so. Use this to your advantage.

Ideally, you’ll want to already have a long history of run-ins with the law. Current warrants, prior convictions, parole violations, or presenting a credible threat to the officer or public can go a long way in escalating force.

Undeniably, the law will eventually catch up with you. And when they do deservedly tackle you to the ground, it’s extremely important you follow this next step.

Bite, kick, punch, scream, spit or flail your limbs uncontrollably. By signing up for this game, you are now eligible to win any or all of the following prizes:

Now that you’re finally having some fun, it’s time for the coup de grâce.

Display, draw, or discharge a firearm. (Bonus points if the gun is illegally modified or stolen.)

I intentionally saved this step for last for one specific reason.

You can use this move at any point, in any interaction, with any cop, and just about anywhere on the planet, for surefire results.

Will the police still shoot me if I’m unarmed?

Don’t be afraid to grab that rusty Phillips screwdriver and screwball it into an eye socket in response to a simple, non-criminal citation.

Using an object in attempt to inflict bodily harm upon a police officer should be enough to get you shot.

Make an attempt to grab the officer’s gun to use against him. Or any item on his duty for that matter, since it could be used to get his gun. This will also get you shot.

In Summary: The easiest way to get shot by police

After repeatedly escalating the confrontation, you should now have the police on edge. At least enough that they are primed to use deadly force when permitted.

The quickest path to getting shot by police is drawing a firearm.

Pull a pistol to communicate, with no certain doubt, that you came to party. In a horrifically stupid fashion.

How do I avoid getting shot by police?

To avoid being shot by police, you’re going to want to follow the behaviors listed in the first step on the escalation of force continuum.

For beginners, just keep your hands visible at all times, be respectful and act compliant.

Still don’t get it?

Conclusion: Don’t be a dumbass.

Should you get shot by police?

In all seriousness, police do have the right to shoot you. But only in very certain situations under extremely specific circumstances.

Fortunately, these factors are all decided by YOU.

Hopefully, this guide leaves you with some knowledge of how and why police shoot suspects, including your active participation in the escalation of force. Now whether you actually decide to get shot by police or not is a different question.

At the end of the day, that decision is yours. And yours alone.